Alzheimer’s sickness is a cerebrum issue that gradually obliterates memory and thinking abilities and, ultimately, the capacity to do the most straightforward undertakings. In the vast majority with the sickness – those with the late-beginning sort indications initially show up in their mid-60s. Beginning stage Alzheimer’s happens between an individual’s 30s and mid-60s and is exceptionally intriguing. Alzheimer’s sickness is the most well-known reason for dementia among more established grown-ups.

These plaques and tangles in the mind are as yet thought to be a portion of the fundamental highlights of Alzheimer’s illness. Another element is the deficiency of associations between nerve cells (neurons) in the mind. Neurons send messages between various pieces of the mind, and from the cerebrum to muscles and organs in the body. Numerous other complex cerebrum changes are remembered to assume a part in Alzheimer’s, as well. 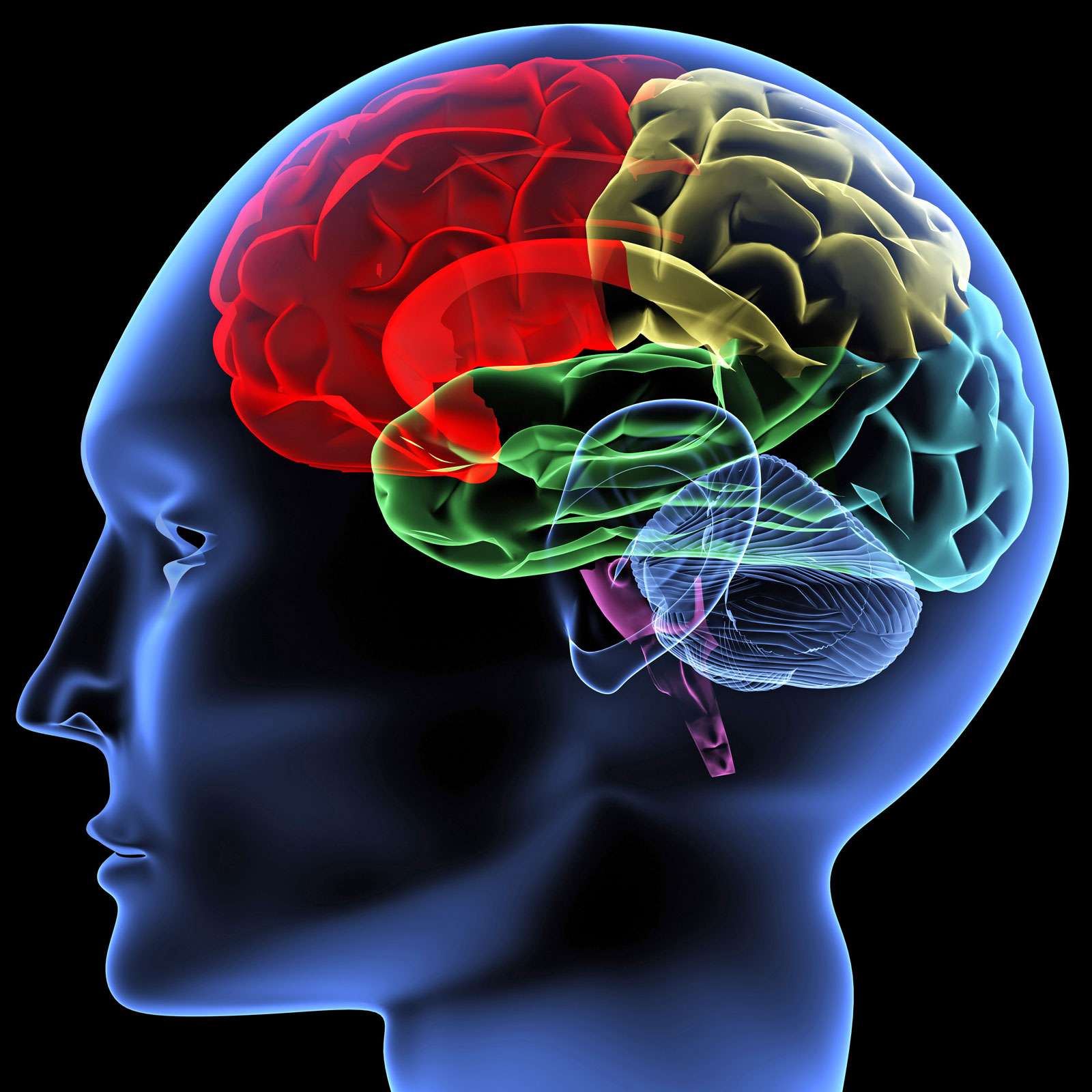 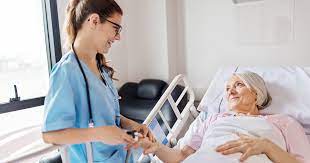 In this stage, harm happens in region of the mind that control language, thinking, cognizant idea, and tangible handling, for example, the capacity to accurately distinguish sounds and scents. Cognitive decline and disarray deteriorate, and individuals start to have issues perceiving loved ones. 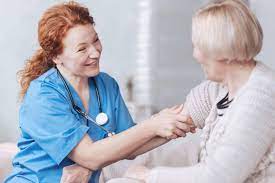 At last, plaques and tangles spread all through the cerebrum, and mind tissue shrivels essentially. Individuals with extreme Alzheimer’s can’t convey and are totally reliant upon others for their consideration. Close to the furthest limit of life, the individual might be sleeping most or all of the time as the body closes down.

Benefits of Onco Nurse/Attendent for Patient at home.

Improvement In Physical And Mental Well-Being

Care For Your Family Members In Your Absence

Give Medical Assistance In Hostile Situations